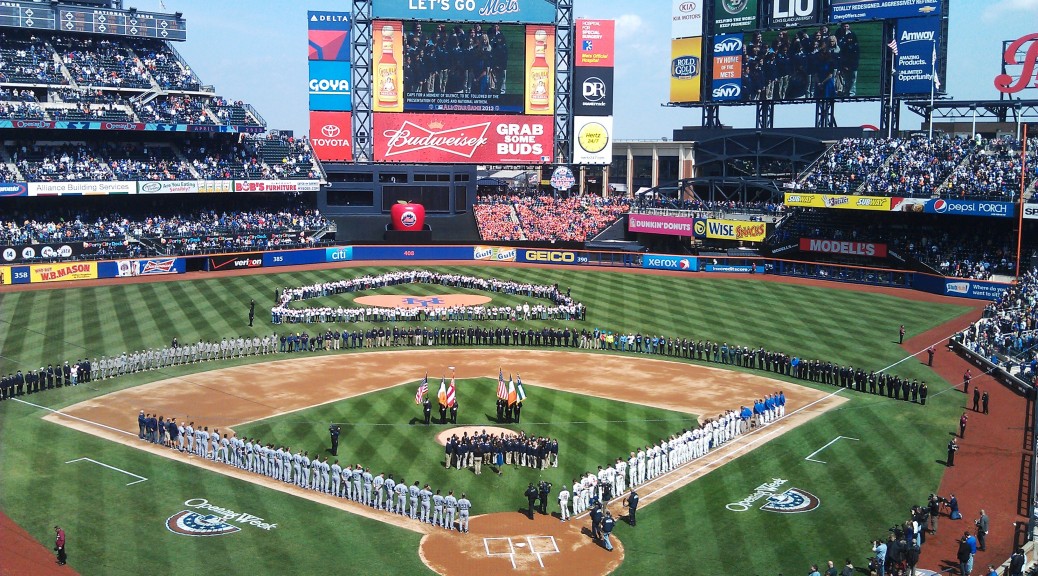 Quick, someone find me a Yankees fan. I have forgotten what meaningful late-season baseball feels like. The last time the Mets were in the race this late in the season was 2008. So for the past six years, I’ve checked out by now, moved on to football. These past few weeks have been a reminder of what playoff baseball feels like: fun, but also stressful.

As I write this, the Mets hold a 9.5-game lead over the Nationals for the division lead and playoff spot that comes with it. The way things have been going lately, there’s a good chance the Mets will win (in dramatic fashion) and the Nats will lose by the time I’m done. And by the way, the Mets’ lead is the biggest in baseball.

Their sweep of the Braves this past weekend and last night’s win over the Marlins were joyful. But the series before those—the Mets’ visit to Washington—was far more nerve-racking. When an important baseball game is close in the late innings, it can feel like minutes pass between each pitch, particularly those thrown by your team. And is it just me or does the strike zone shrink in tense moments?

As a fan, you find out which players you really trust. You pray the manager doesn’t bring in pitcher X. You hope they can just get it to batter Y. (Batter Y, right now, is Yoenis Cespedes.)

Again, it’s been so long that I’d forgotten. The Mets were last in the playoffs in 2006 and while I had a blast watching those games in college, my roommate John and I also resorted to several superstitious behaviors to calm our nerves, like consuming a five-pound bag of peanuts every game and petting a mounted deer head before key at-bats—ya know, typical stuff.

Regardless of the torture and potential heartbreak that accompanies playoff baseball, I’ll try to remember these past six weeks. That they followed four months of mediocrity makes them even more special. Until the trade deadline, you could change the channel once the Mets gave up two or three runs. Now, no deficit is too big. You’re texting fellow Mets fans you haven’t seen in years. Jerry Seinfeld is tweeting that his entire family loves Cespedes. Gary Cohen, on TV, and Howie Rose, on the radio, are simultaneously saying, “You’ve got to be kidding!”

No sport can match the pregame hype of a big football game. And nothing exceeds a buzzer beater finish in basketball. But the sheer intensity of a playoff baseball game is unrivaled.

The Mets may lose tonight—and I’ll be fairly blamed—and a first-round playoff series could be trouble given the Dodgers’ one-two pitching punch of Zack Greinke and Clayton Kershaw. None of that takes away from these last six weeks.