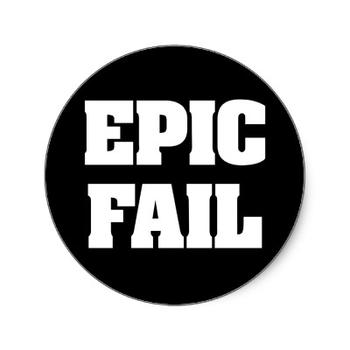 I’m no comedian, but let me give this a crack. This would be like Donald Sterling chairing the NBA’s Race Relations Committee. Or Josh Gordon leading the NFL’s Committee on Substance Abuse. Or naming Gary Bettman the commissioner of the National Hockey League.

Hearing this Wilpon news, I felt like Doc Brown when Marty tells him that Ronald Reagan — the actor?! — is the President of the United States in 1985.