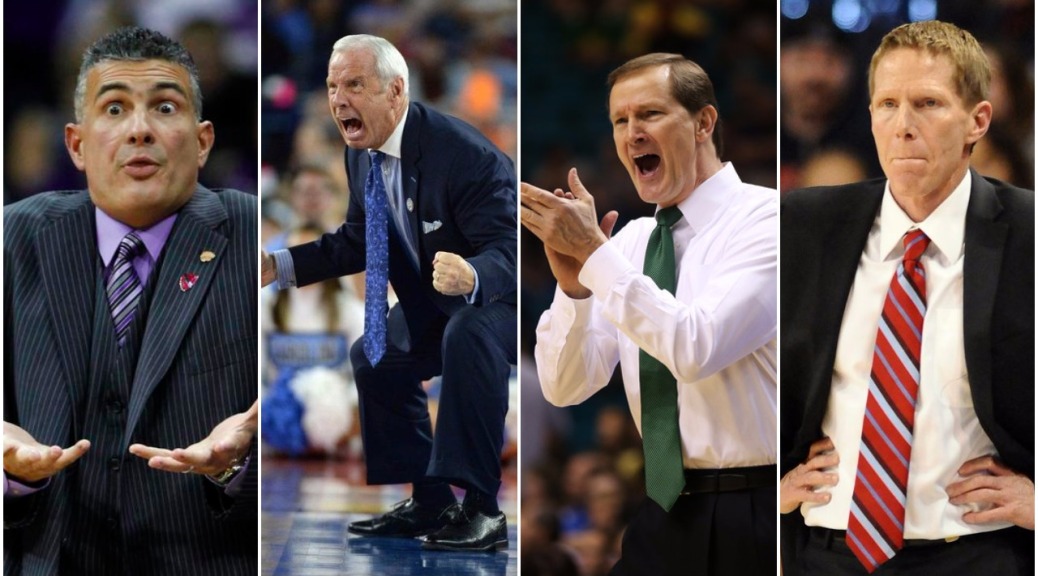 If the Final Four coaches were to play a game of two-on-two this weekend in Glendale, it wouldn’t be great basketball. Semifinal opponents Gonzaga and South Carolina are coached by guys who did not play in college, Mark Few and Frank Martin. North Carolina’s Roy Williams played just one year on UNC’s JV squad, while Oregon coach Dana Altman played at a junior college in Nebraska and Division II Eastern New Mexico. “I didn’t have many highlights as a player,” Altman said Monday on a conference call. “I was awful. I would have sure hated to coach me, that’s for sure.”

END_OF_DOCUMENT_TOKEN_TO_BE_REPLACED

He came off the bench in Monday’s national championship and scored a career-high 20 points to help Villanova win the title. Phil Booth, a sophomore guard, is a Rising Star to keep an eye on next season. 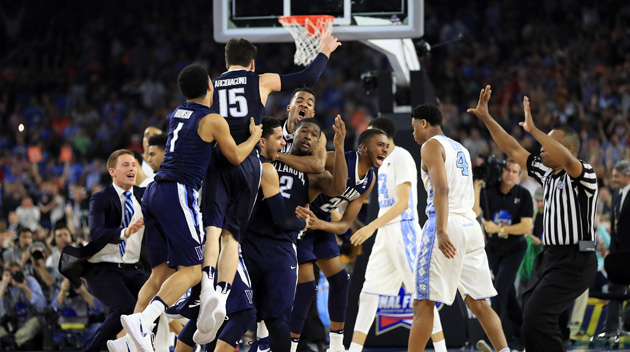 Thank you, basketball gods. We expected a competitive championship, but the semifinal results reminded us that nothing is guaranteed. But Villanova and North Carolina delivered perhaps the best NCAA Tournament championship game of all time. From the big plays to the unsung heroes, I’ve got a full recap of the title game at CBS Local.