As teams compete for playoff stops in these final weeks, baseball lost an icon who was a postseason fixture throughout his long career. In my latest recap for CBS Local, I highlight Yogi Berra’s career, on and off the field, and look at some milestone achievements from this past week. Plus, a baby was born in a baseball stadium last night!

Read about the trade deadline deals, the latest no-hitter, a 21-run outburst, and more in my weekly MLB recap for CBS Local. 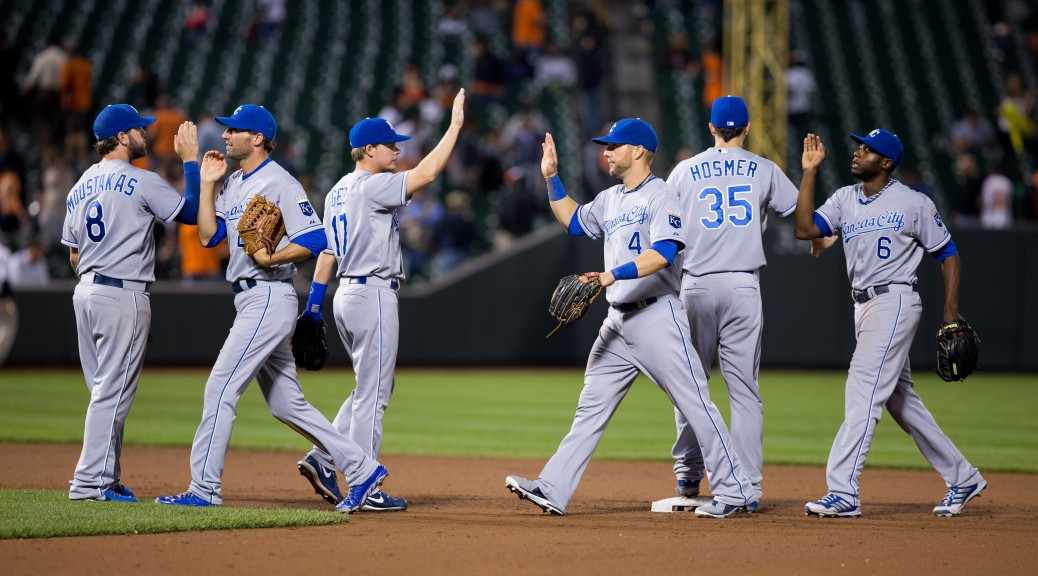 If the MLB All-Star Game took place today, it would not be the National League vs. the American League. It would be the NL vs. the Kansas City Royals and Mike Trout. Or, as I’d prefer to call them: Mikey T and the KC Kids. Fans vote for the game’s starters, and the latest tally has eight Royals leading their position. There are still two weeks left of voting, but if the numbers hold, the Royals would field the starting catcher, first baseman, second baseman, shortstop, third baseman, two of the outfielders, and the designated hitter.