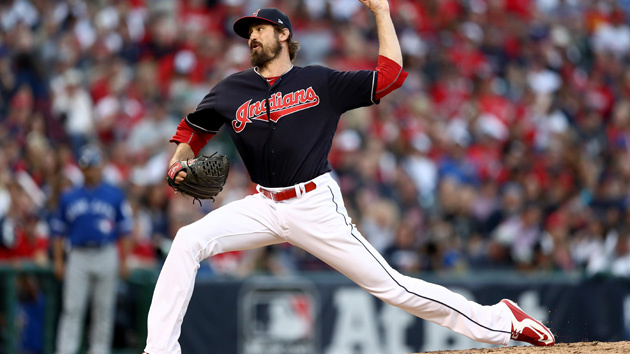 No matter who gets to the World Series this year, a long drought will come to an end. The Dodgers last made it to the World Series in 1988; the Cubs haven’t been there since 1945. In the American League, the Indians have been since ’97 and the Jays since ’93. Has there ever been an LCS field with a longer combined pennant drought? The Jays and Dodgers won it all the last time they made it, but the Indians and Cubs have the longest title droughts in their leagues, dating back to 1948 and 1908, respectively.