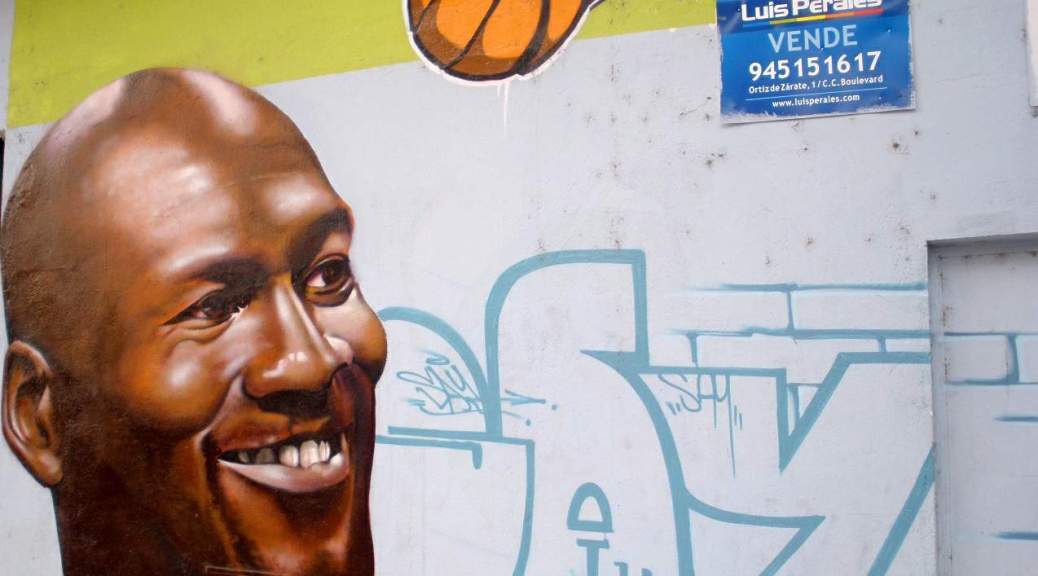 Charles Barkley went on the radio yesterday and said the 2015 Golden State Warriors would have no chance against the 1995 Chicago Bulls. “That Bulls team would kill this little team,” he said. More specifically, he said, Michael Jordan would score a bunch of points, Dennis Robinson would grab a bunch of rebounds, and Scottie Pippen would be a matchup nightmare.* Whether he’s right or wrong, there is no surprise the 52-year-old Barkley prefers the team from 20 years ago. Far more often than not, fans side with players and teams from their era over the current one.

*He also said in the interview that he really hates Christmas.

The quickest way to see this trend in action is by posing a three-word question: Jordan or LeBron? A very large percentage of people over the age of about 25 will say Jordan. The kids will say LeBron James. There is no right answer, and many who feel strongly about their choice are doing it for reasons beyond basketball talent. Younger fans often prefer LeBron because they are experiencing his prime and don’t recall Jordan’s best years as well. Older fans saw Jordan dominate the NBA en route to six titles and declared him—though not admittedly—unsurpassable.*

*I truly believe that if a Space Jam-esque scenario occurred in which a current player acquired peak-Jordan’s skills and took PEDs to make him a bit stronger and faster, many old-timers would still not acknowledge this player was better than Jordan.

Barkley said he’d like his Phoenix Suns teams’ chances against the Warriors, too. He got into specific matchups, but his argument was more about the mentality that basketball in the ’80s and ’90s was a lot more physical than it is now—and that is undoubtedly true. But more offensive freedom and fewer clothesline fouls don’t mean today’s stars couldn’t have thrived in earlier eras or that Barkley and friends would be even better today.

Comparing the ’95 Bulls to the ’15 Warriors, LeBron to Jordan, Nicklaus to Tiger, Babe Ruth to Barry Bonds, etc., is fun but difficult. Nostalgia Bias, a term I just made up, plays a huge role. Fans fondly remember their formative sports-watching years and the athletes and teams that reigned. How could the overpaid, soft players today’s kids idolize be superior?

The phenomenon is not limited to sports. TV shows and music were “better” “back in the day.” It seems every other week I see another post to this effect on Facebook. Full House is probably not funnier than Parks and Rec but viewers my age (29) might prefer watching a re-run of the former. Today’s pop stars and rappers have nothing on the truly talented vocalists and lyricists of a decade or two ago. You get the idea.

When it comes to sports-related arguments, sure, some fans use all kinds of statistics to make their case. For many more, their stance comes down to a different number: their age.