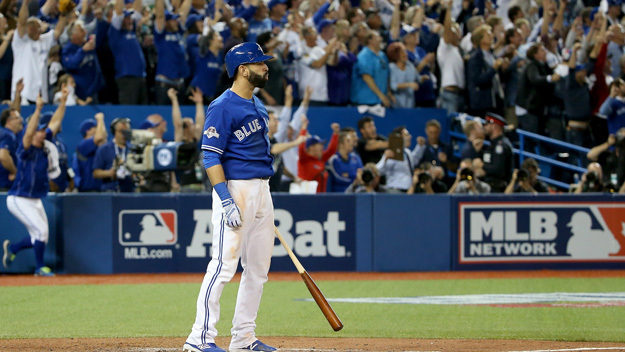 At the start of the playoffs, a lot of people told me, “I’m rooting for your Mets, but if they don’t win I hope the Cubs do.” Well, folks, it’s decision time. The National League Championship Series is set: Mets vs. Cubs, starting Saturday night at Citi Field. I’ll be there as Matt Harvey takes on Jon Lester.

The two teams were not the favorites to even reach this round when the postseason began. The Mets last won it all in 1986 and have been a punchline more often than a contender in the years since. The Cubs, as you may have heard, haven’t won the World Series since 1908 and haven’t appeared in it since 1945.

In the American League, remember that the Royals went 29 straight seasons without a playoff appearance before losing in the World Series last year and the Blue Jays snapped a 21-season drought this year. These squads not only played a classic ALCS in 1985, but there was some bad blood during their regular season series this August. The start times for all LCS games is now available.

For a recap of the Division Series’ games this past week, check out my latest for CBS Local.